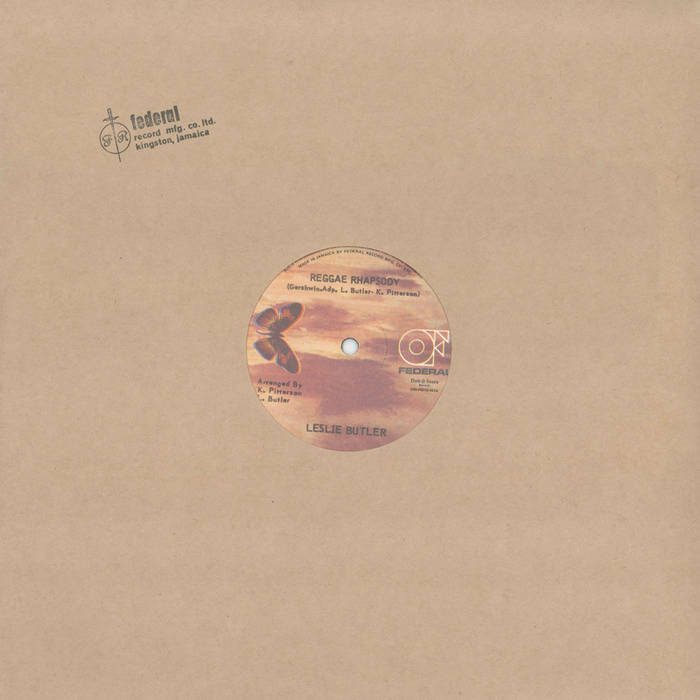 The classic 'Rhapsody in Blue', the original version of 'Reggae Rhapsody', was written by American composer and solo pianist George Gershwin in 1924. Nearly 50 years after, in 1973, Eumir Deodato edited the song and released it on CTI Records. The label was a favorite of Black music fans at that time. Leslie Butler recorded his keyboard version shortly after the Eumir Deodato's release. This is another rare recording from the Federal catalogue to be reissued for the very first time. Side B features a Reggae fusion instrumental, 'Mystic Mood', by Willie Lindo. The song became a hit and earned a position in his LP titled 'Far and Distant'.