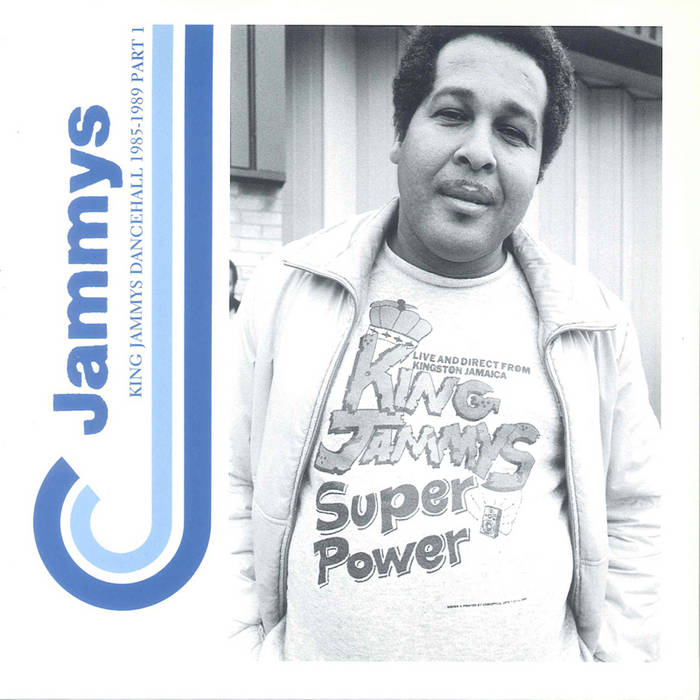 The "Digital Revolution" occurred in the Jamaican music industry by a single rhythm called "Sleng Teng". The responsible person for the rhythm was King Jammy who was the owner and producer of the Jammys label. The label dominated the scene between 1985 and 1989, and released a vast number of material. Dub Store Records compiles the best of the 80's heavyweight Dancehall from the Jammys catalogue. The collection consists of "Disc One: Vocals & Deejays" and "Disc Two: Instrumental Dub Version", featuring popular songs and instrumental dub versions on the "Heavenless", "Love Punanny Bad" and "Far East" rhythms, among others. They also include rare collector's tunes like Anthony Johnson's 'Dancehall Vibes', and some of the tracks appear for the first time on digital format. This is a crucial selection for all Dancehall lovers.