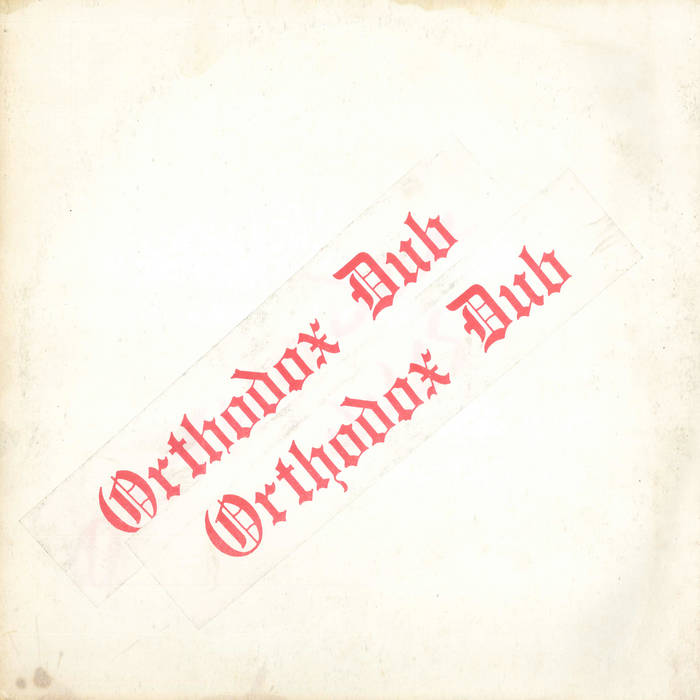 A selection of solid dubs originally recorded by BB Seaton at Duke Reid’s legendary Treasure Isle studio and mixed in-house by the Duke’s nephew Errol Brown. A radical departure for all concerned this bold dub album was never officially released although a few clandestine copies reputedly did the New York rounds at the time.